What’s Up with the Basic Assumption™? 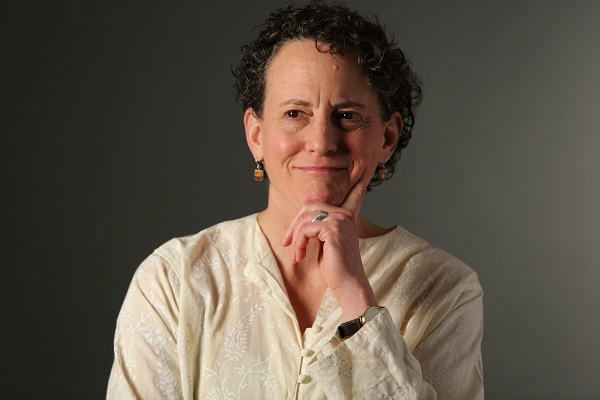 We believe that everyone participating in activities at CMS is intelligent, capable, cares about doing their best and wants to improve.© -The Basic Assumption™

The Basic Assumption emerged from a weaving together of strands of research and theory from related literatures:

In experimental economics, it is often presumed that people are intending to maximize their utility; this sometimes is called being “intendedly rational.” In other words, they are trying to do something they believe to be a valuable goal. So, the idea here is if we go in assuming people wanted to achieve something valuable to them, we will be more curious about what that might be.

In humanistic psychotherapy (the work of Carl Rogers is emblematic), the idea is that positive regard – – confidence that the client has the capability to self-actualize and find a meaningful forward path is itself a therapeutic intervention. The idea is that the therapist’s confidence in the clients’ ability to solve problems itself can help the client solve problems. It creates a psychologically nurturing space for growth.

The subjective perception that an environment is safe for interpersonal risk-taking (this is the definition of psychological safety) appears to lead to learning behaviors such as speaking up, admitting I don’t know, etc.

Lastly, there is an extremely robust literature in education that high expectations on the part of the educator is a big predictor of students’ accomplishment. If I have high expectations of you, you will likely rise to meet them.

Putting this all together, my colleague Robert Simon invented the Basic Assumption as a starting point to engage with learners such that they can trust in the educators’ positive regard for them.  They don’t have to earn it, they automatically get it until proven otherwise. Another way to think about this is as a metaphorical starting point is that people are innocent until proven guilty.

One of the ideas of the Basic Assumption is to believe that everyone is “intelligent, capable, cares about doing their best and wants to improve.” Is it risky to hold that assumption; what are the potential dangers?

The Basic Assumption is not an axiomatic “truth” backed up by the prevalence and incidence of “people who are capable.”

Looking for the ratio of people who are capable versus incapable as the “validation” or “invalidation” of the Basic Assumption is not, in my opinion, the right question.  There are certainly a boatload of people in the world who are not capable of doing the tasks in front of them.  So, in that sense, it could be “dangerous” to assume that someone is capable who is not. The Dunning-Kruger effect can exacerbate this because people who are not capable tend to overestimate their own capability.

However, the Basic Assumption is not a statement of the distribution of capability in the population. Rather, it is meant to serve as an enabling commitment on the part of the educator to start or sustain a nurturing, connected, and developmental relationship.

Simulation centers around the world like the Mary Morton Parsons Clinical Simulation Learning Center (CSLC) at the University of Virginia School of Nursing have adopted the Basic Assumption as a basis for their learning environment. If you would like to adopt the Basic Assumption for your institution, please visit: https://harvardmedsim.org/resources/the-basic-assumption/

For more on how the basic assumption functions as part of creating a safe container for learning, this paper will help: